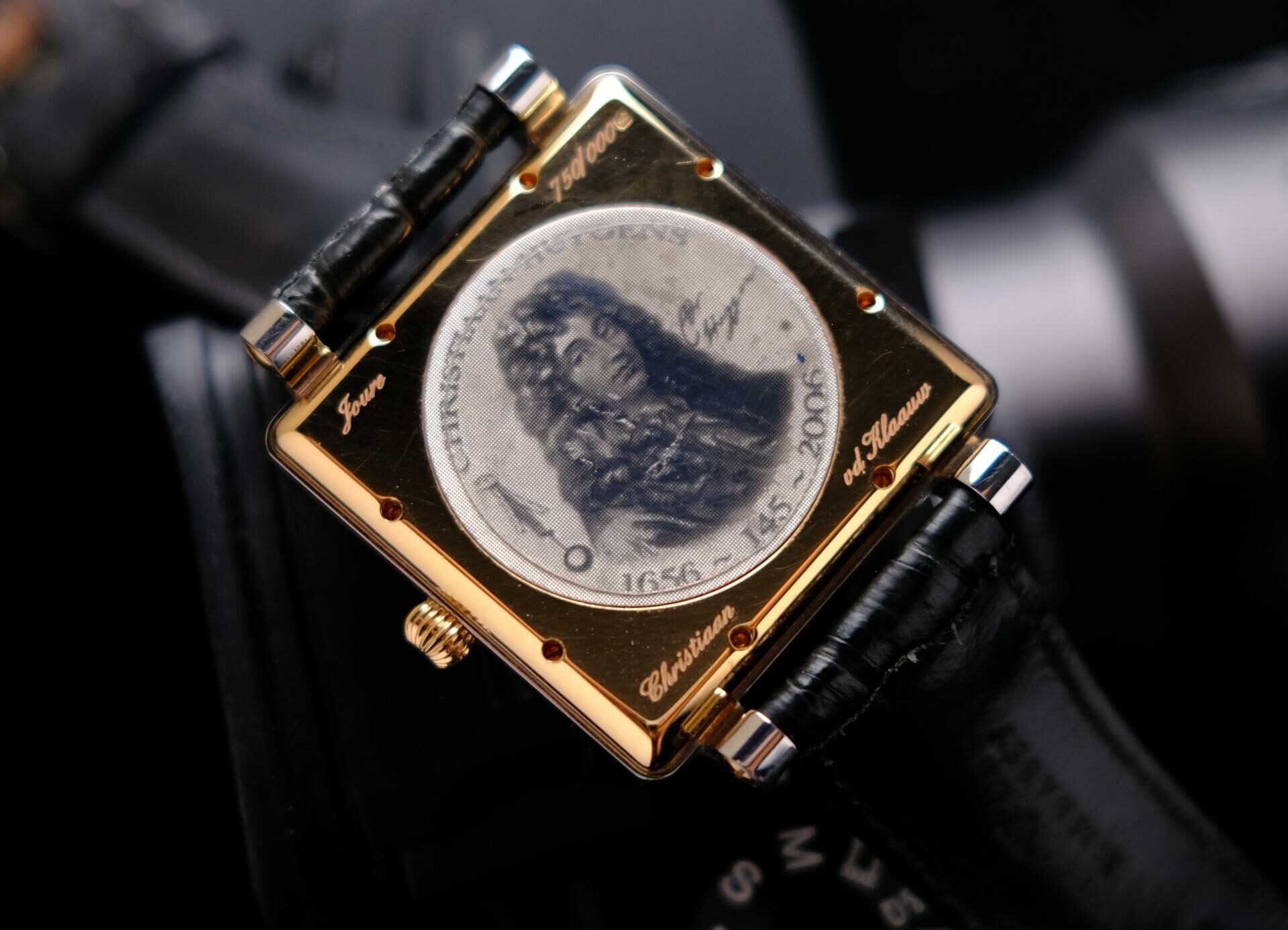 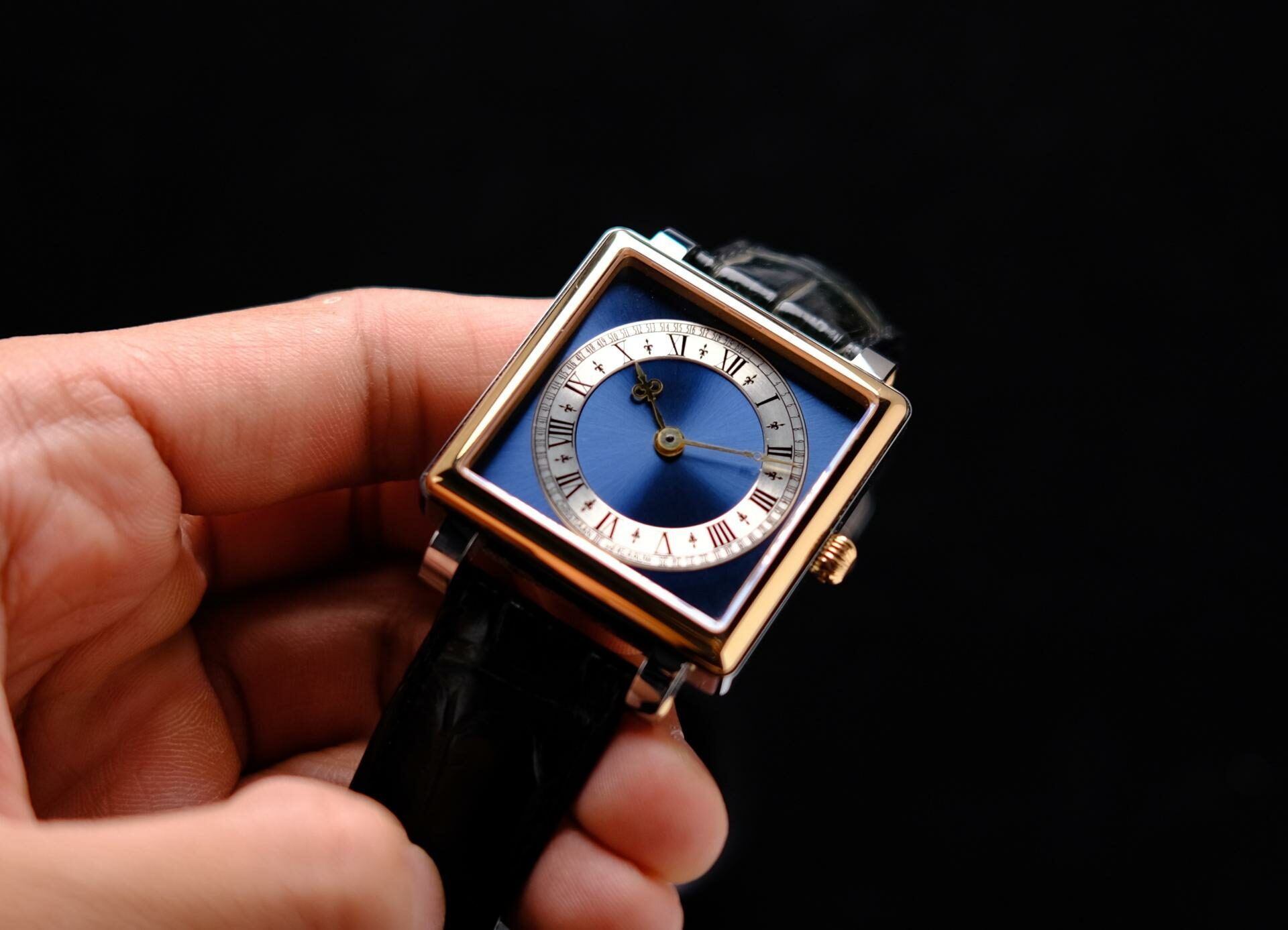 During an auction for Quality of Life on October 1, 2005 in Noordwijk, the no. 1 of Christiaan van der Klaauw’s newest watch was auctioned. The watch is the model “Pendulum CH1”, and is a tribute to another Dutchman named Christiaan, namely Christiaan Huygens (1629-1695), the inventor of the pendulum clock (Pendulum).

In commemoration to Christiaan Huygens

In the year 1656, Christiaan Huygens invented the world’s first pendulum clock. This invention was an important step in making timekeeping as accurate as possible. The watch “the Pendulum CH1” was created in honor of the 350th year of this invention (in 2006).

An Obsession with the Cosmos

It is not surprising that Christiaan van der Klaauw has great respect for Christiaan Huygens. Like Huygens, he is very interested (some say obsessed) by the cosmos and all the regularly descending phenomena that take place in it. It was Christiaan Huygens who discovered the moon Titan orbiting Saturn in 1655, and Huygens also gave a correct explanation for the rings around Saturn.

Christiaan van der Klaauw is best known for his clocks and watches with astronomical functions. For example, he makes the smallest Planetarium in the world (Wristwatch Planetarium 2000), and so far he is the only one able to make a wristwatch that indicates when a solar and lunar eclipse can take place. (wristwatch Eclipse 2001).

The wristwatch Pendulum CH1 has no built-in astronomical complication, but it does have the same classic look as all its other models. The case is made of 18K rose gold (also available in yellow gold and PVD on request). The case alone weighs 73 grams, and with the movement and glass the horology weighs 100 grams. The dial is available in black or in mother-of-pearl on request. The scratch-free sapphire crystal of 1.5 mm thickness has facet cut edges. Inside, the mechanical ETA 2824-s movement ticks. On the back is an individually numbered commemorative medal that commemorates the 350th anniversary of the invention of the pendulum clock.

Christiaan van der Klaauw made the very first copy of this watch available to the auction; his very first Pendulum auctioned for 24,000 EURO. This amount will benefit research into cancer in children. The total auction raised 1.2 million Euros.