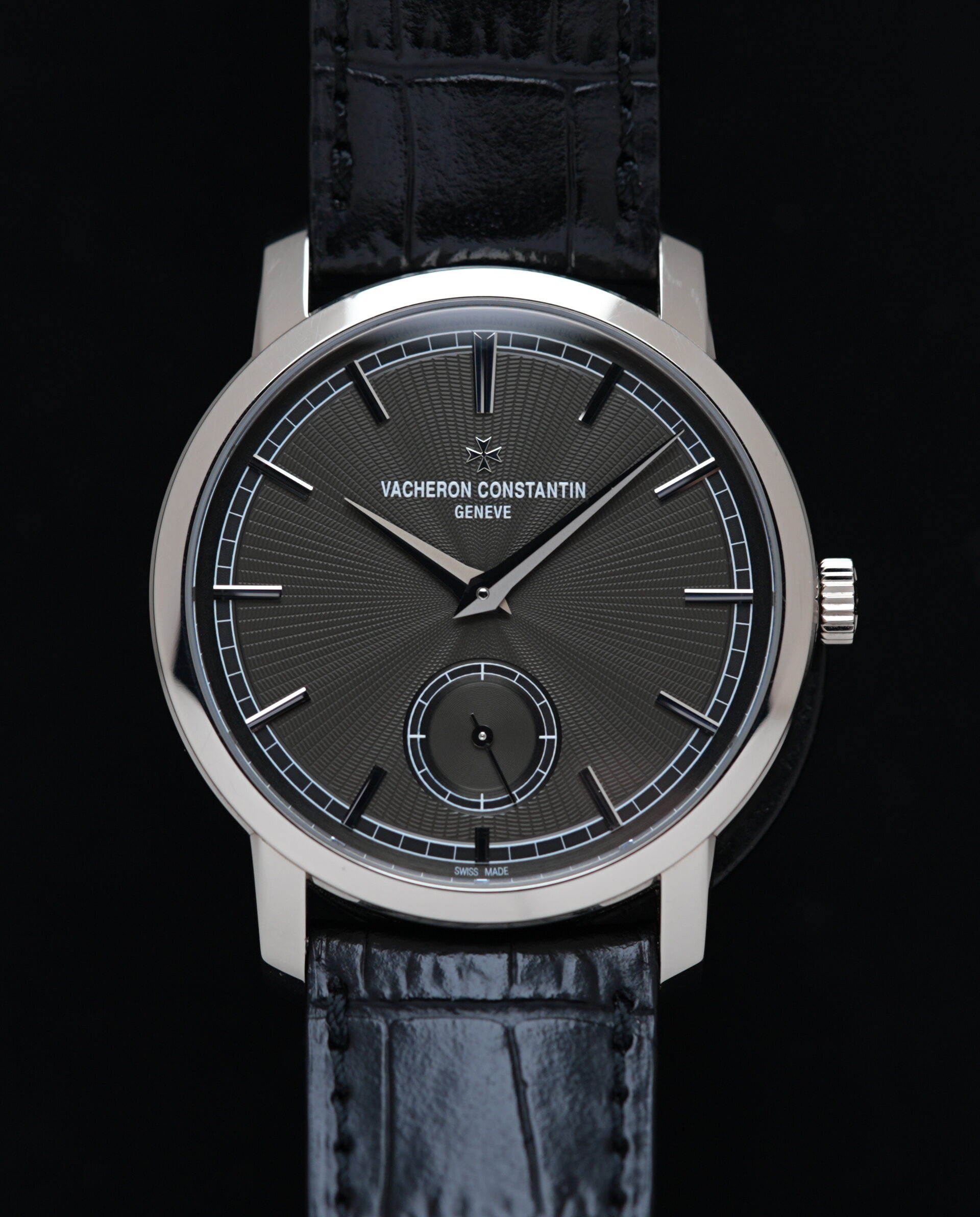 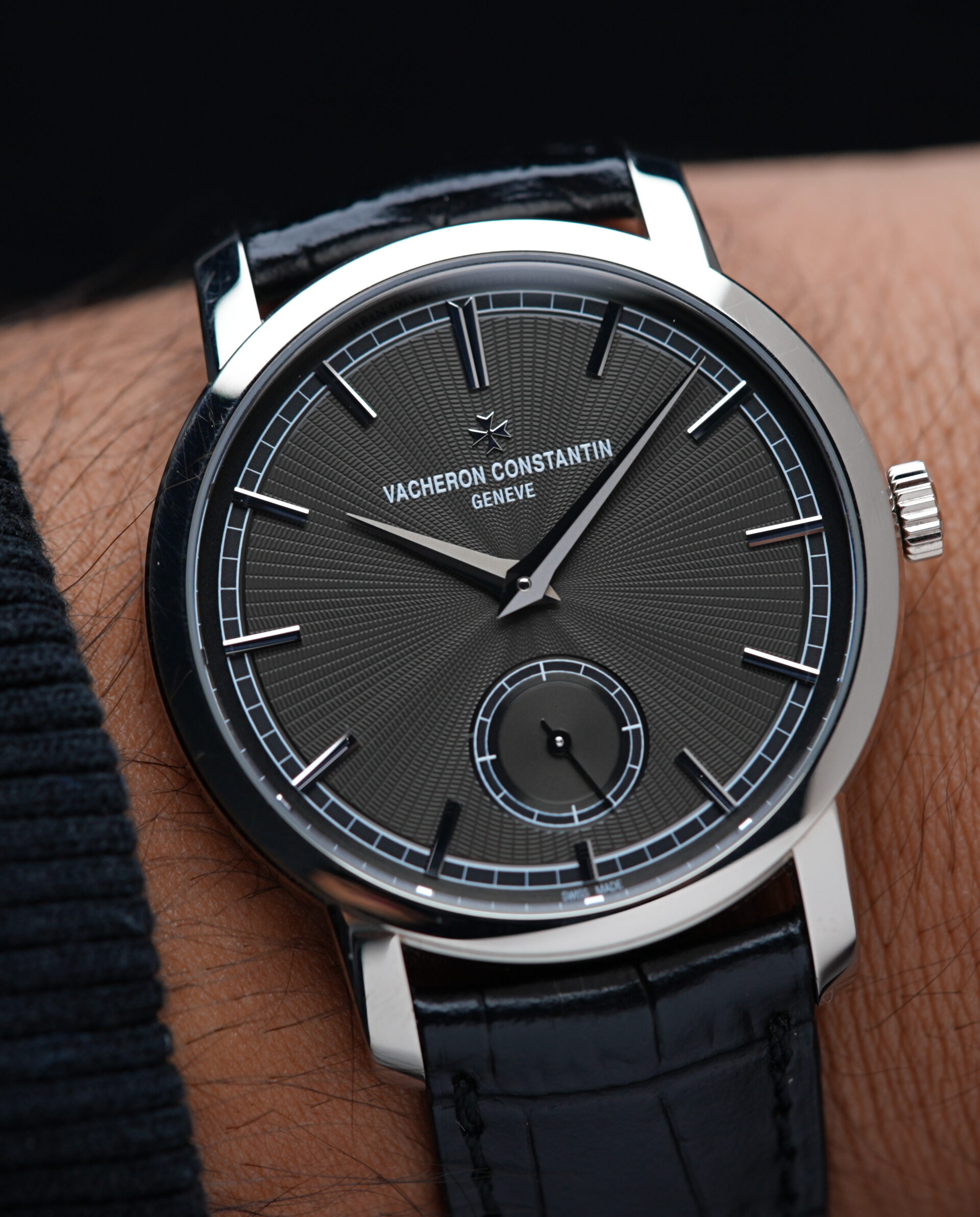 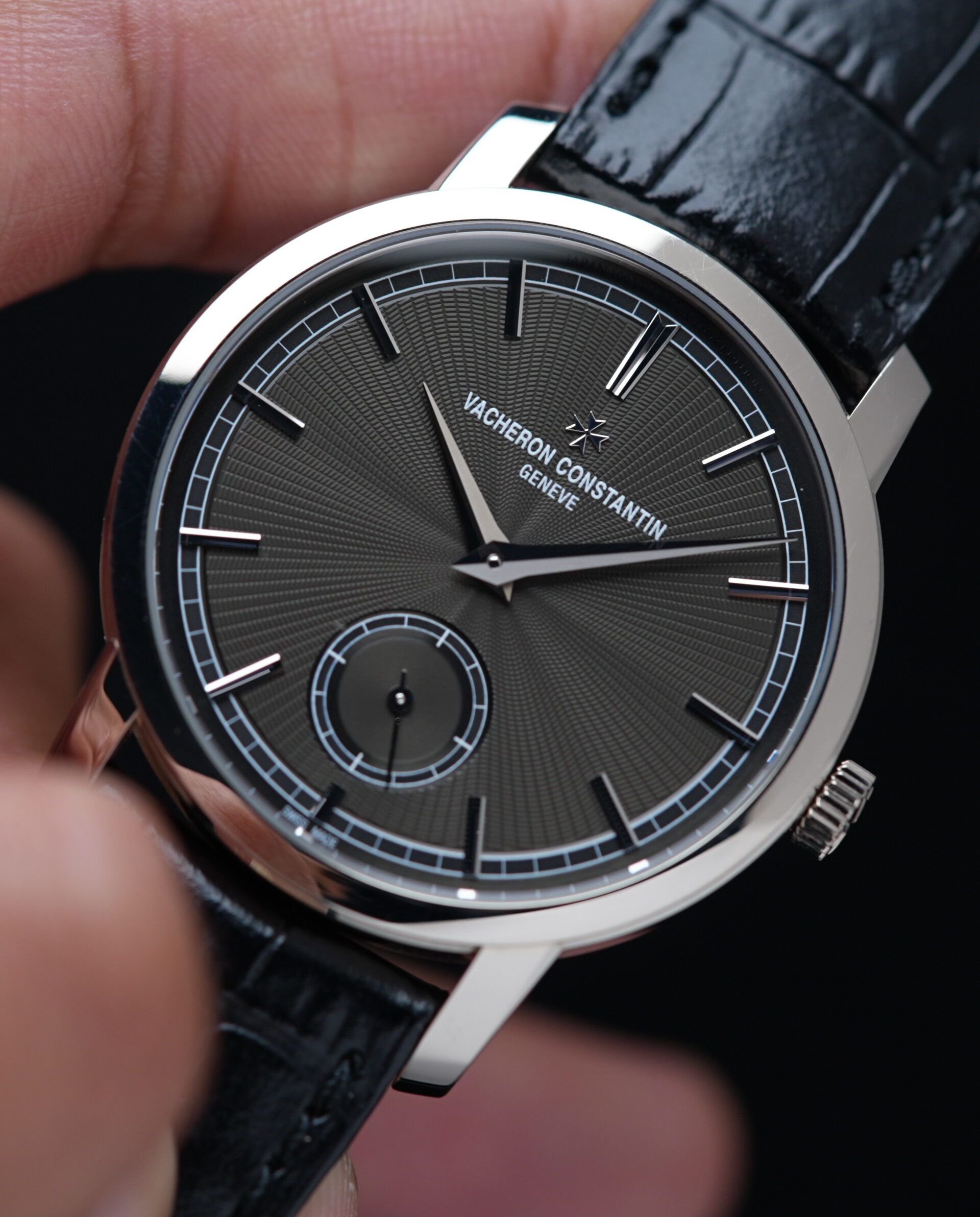 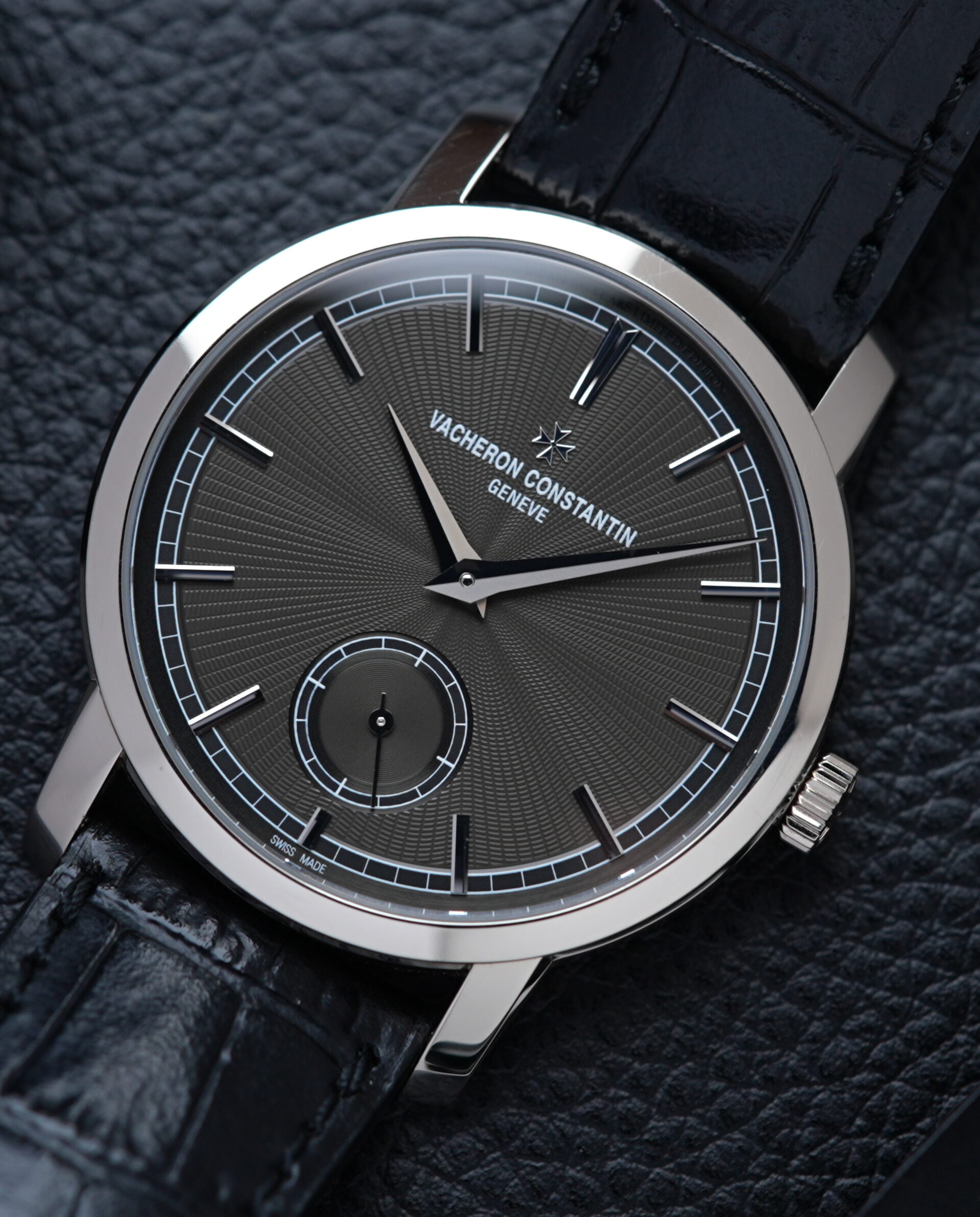 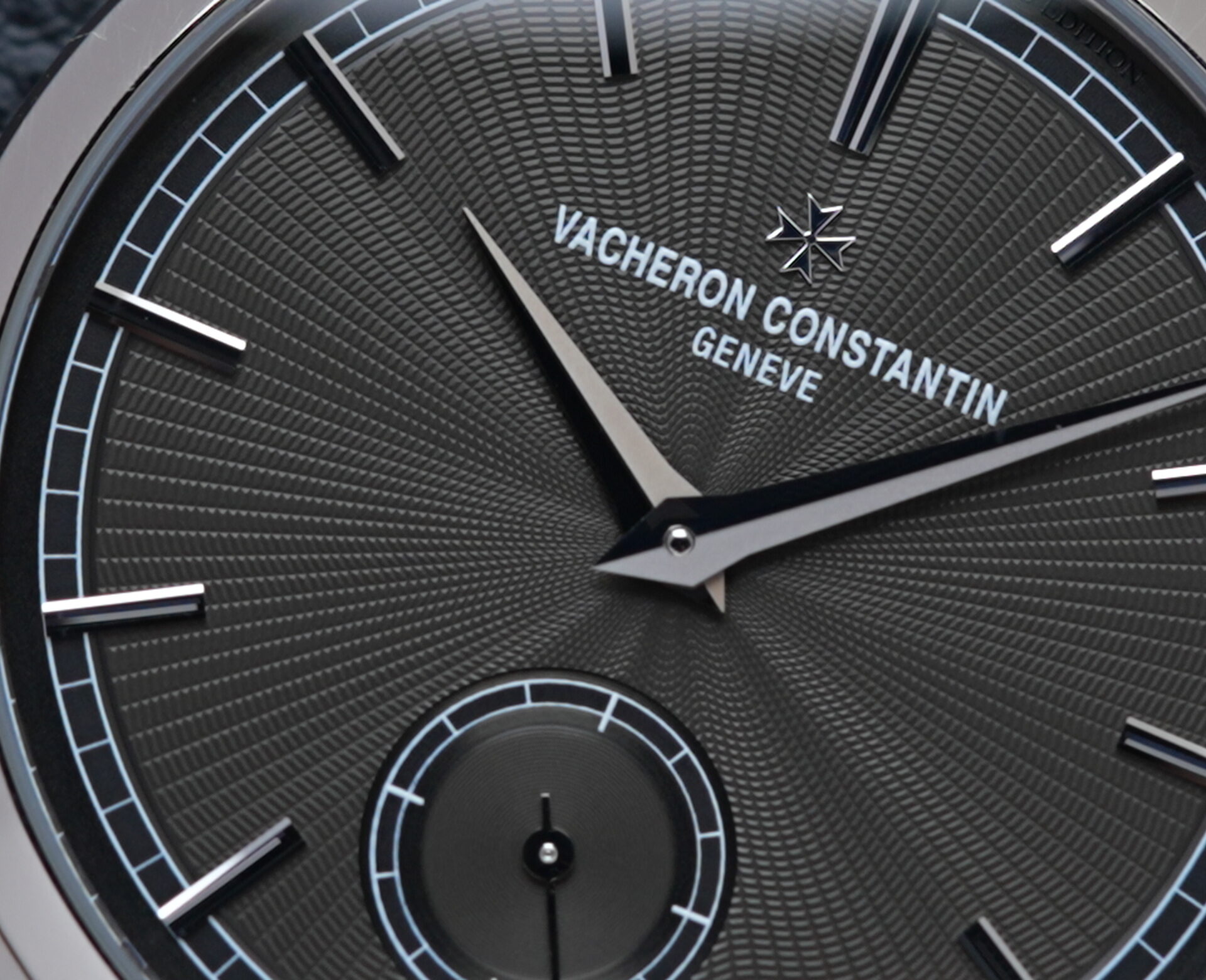 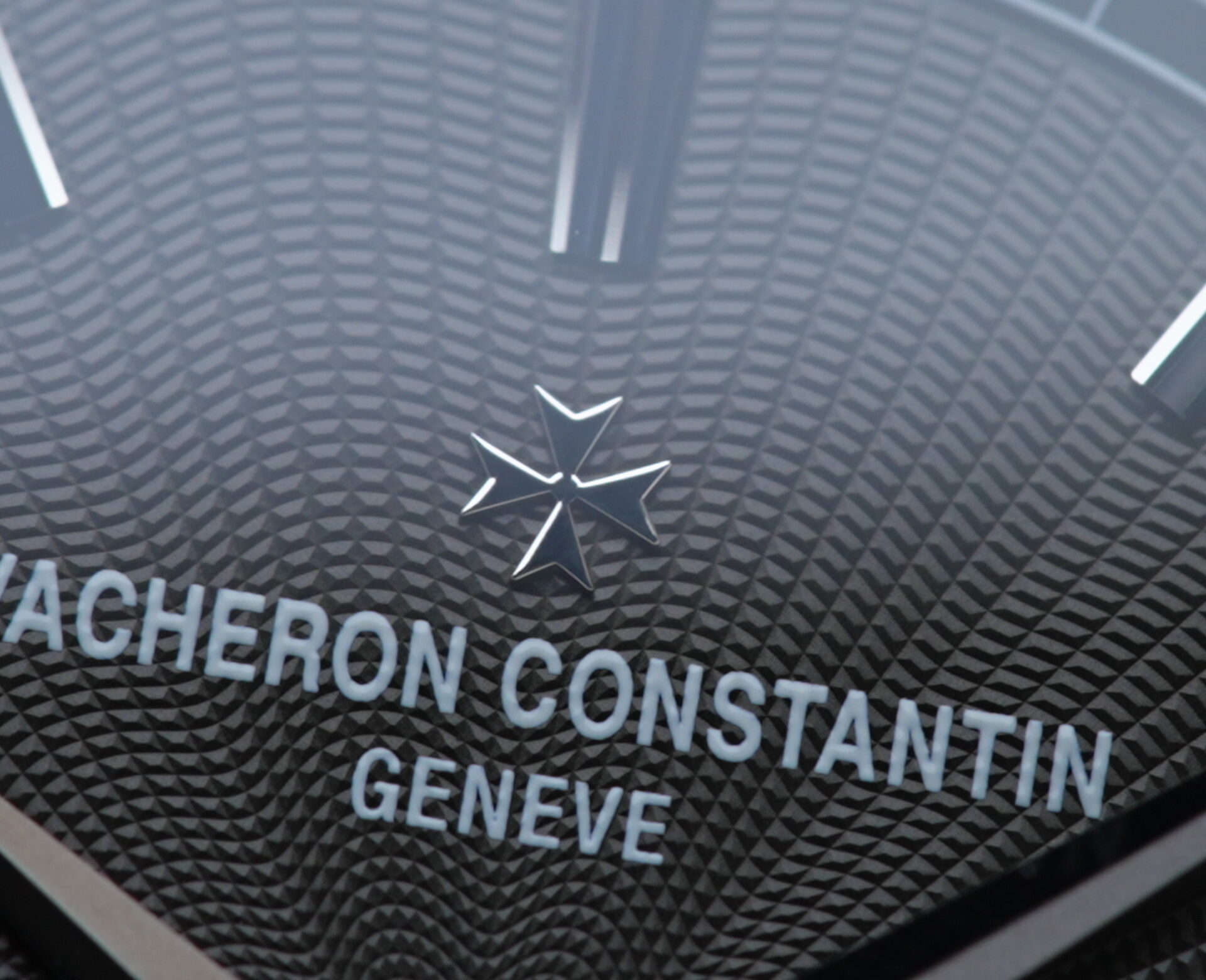 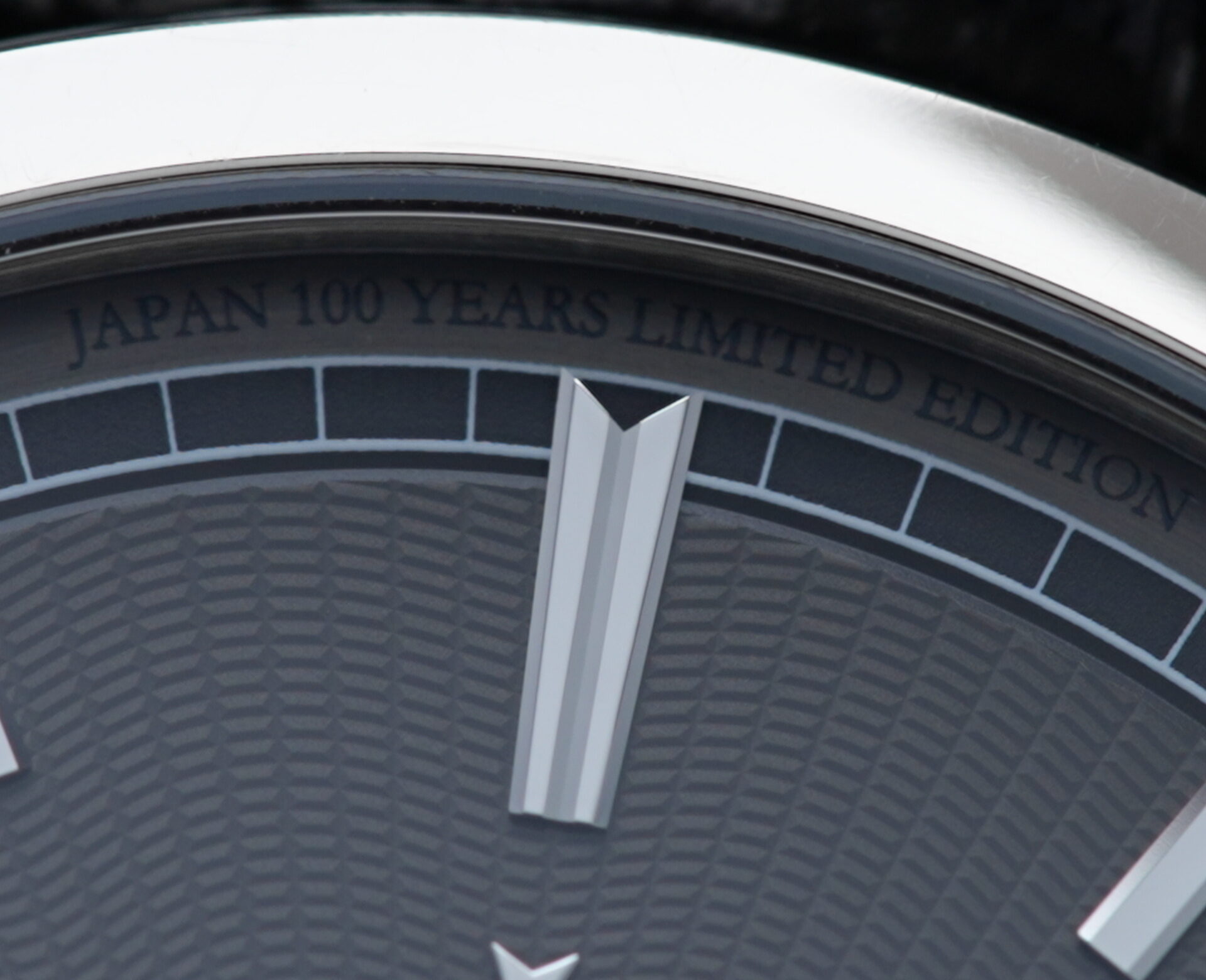 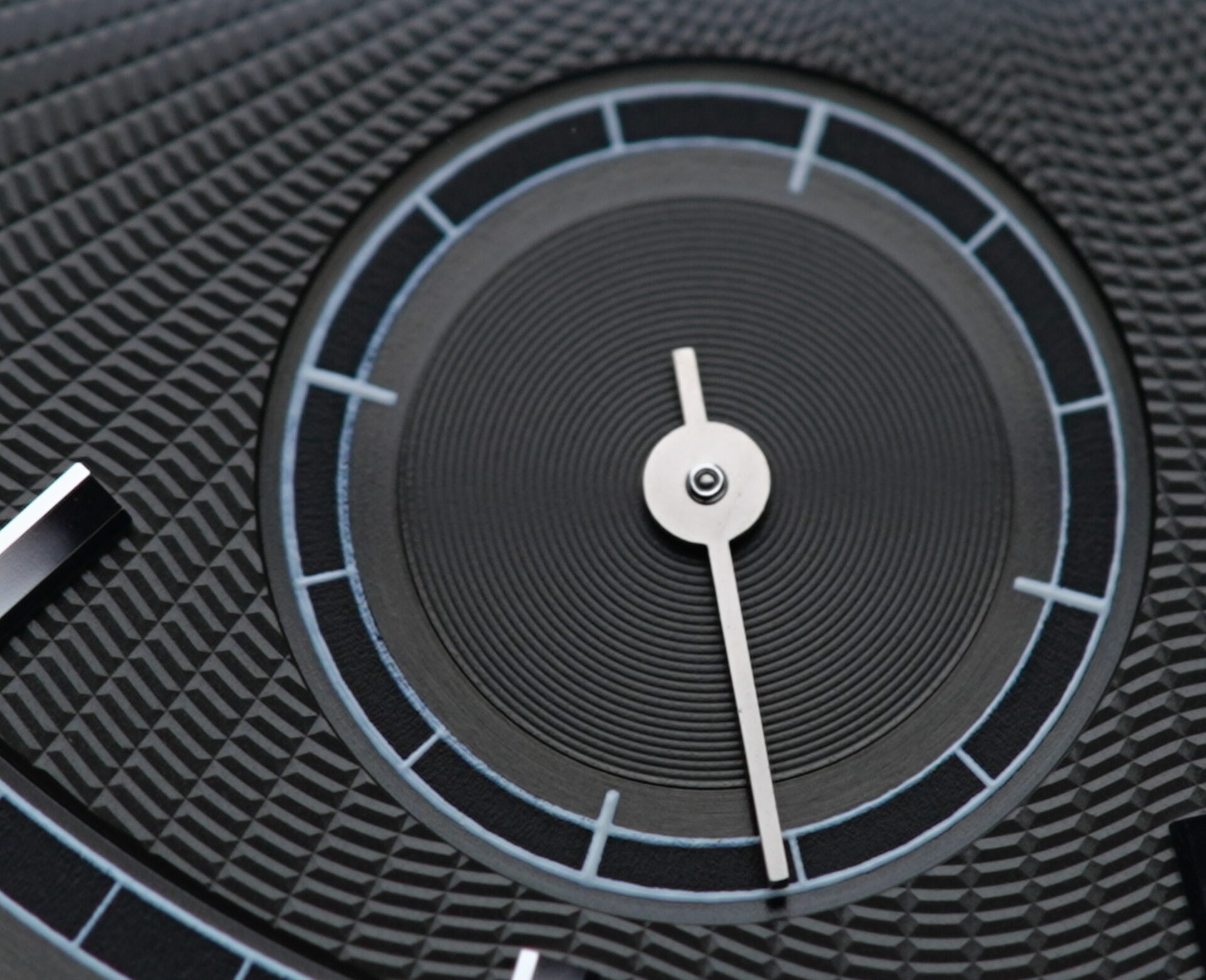 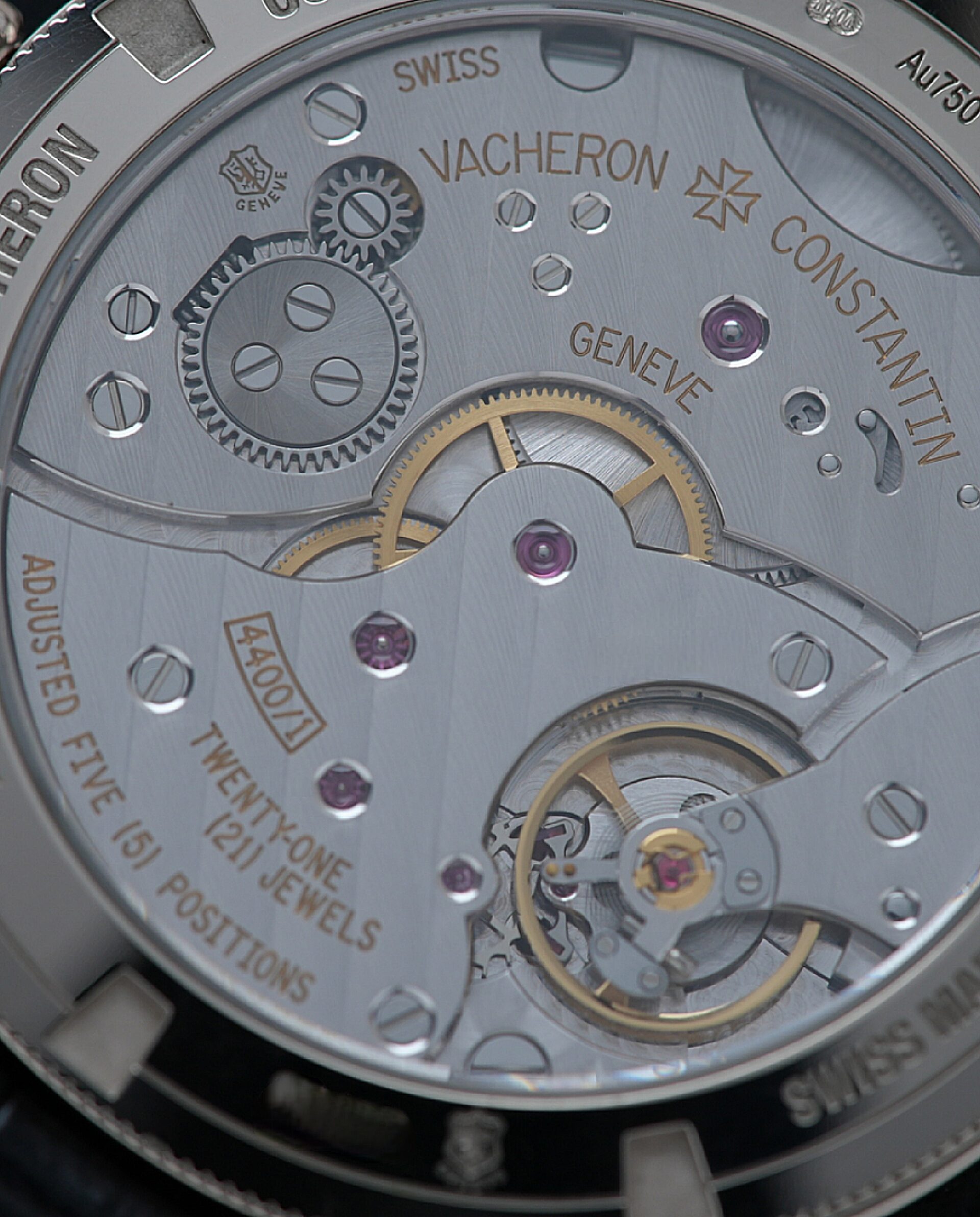 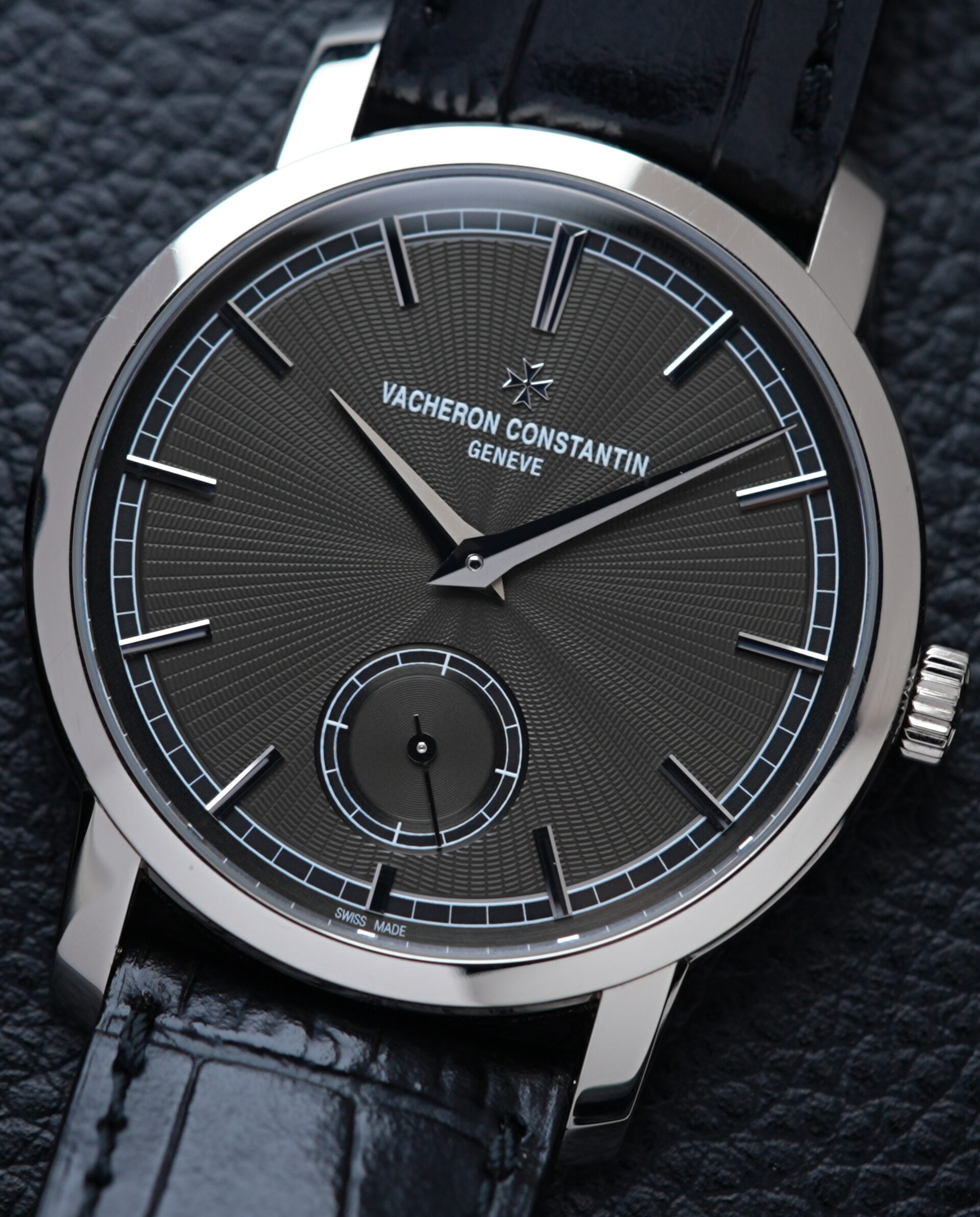 The long-established Maison Vacheron Constantin, founded in 1755 and celebrating 262 this year.

This year, the 100th anniversary of landing in Japan, 75 special models limited to Japan have been announced. The case is selected as “Traditional”, which is representative of Vacheron Constantin, and is equipped with a gray dial with a special guilloche carving reminiscent of the sunrise.

And the secret sign of “JAPAN 100YERAS LIMITED EDITION” is engraved at 12 o’clock on the dial.

It is a special piece that can only be purchased in Japan and is limited to 75 pieces.